Jebezel (A peep into a Future Compromised)

Jebezel (A peep into a Future Compromised) 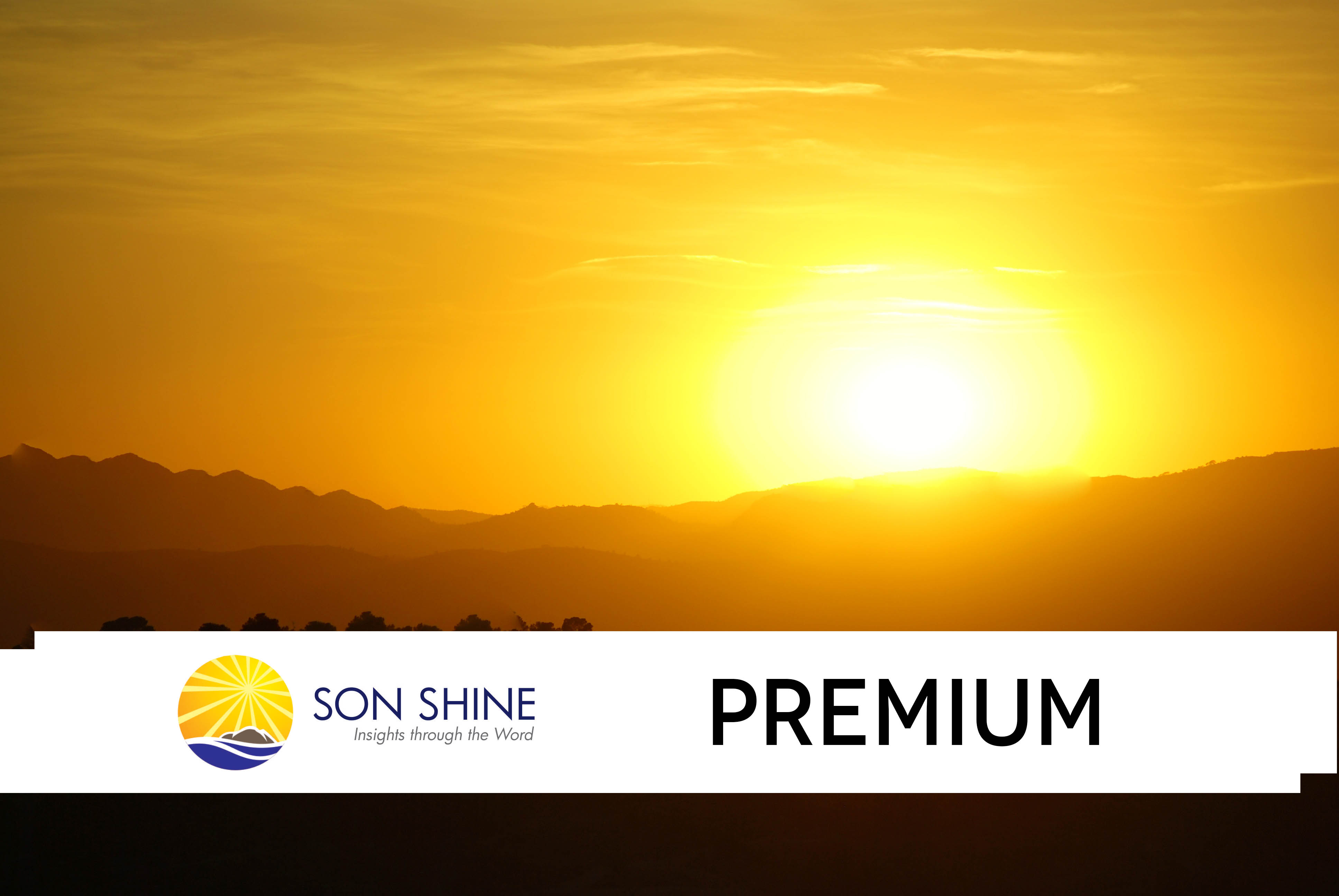 Picture Jezebel. She must have been beautiful and distinguished by features which recommended her to Ahab. Kings, as you know, do not marry just anyone. They go for the best. Now, that was only a part of the picture.

In scripture, and apart from other perspectives to a life which could like that of Esther, have been dedicated to a noble cause, Jezebel was at least two things. She was a personality and represented a tendency.

In 1 Kings 19: 1-3, we see Jezebel the woman, wife and queen showing herself as the hawk behind the throne. Ahab the king and his backbone – the Baal prophets, had been worsted on Mount Carmel. Not one, two or three, but 450 of them were slain after the fire of the Lord fell to consume Elijah’s sacrifice. It was the climax of a long running battle. It had become important for God through his servant to prove Himself as the almighty before His people Israel, again!

Sure, you’ll ask yourself, “just what manner of people are these Israelites, what more did they want God to do for them before acknowledging Him for whom He is?”

Well, that is another matter. The challenge is not to see Jezebel as that wicked woman, but to clear yourself of any charge of being a Jezebel yourself.

And so Jezebel showed who was in charge, promising to serve Elijah as dinner to the vultures. Verse 3 of 1 Kings 19, tells us that the same man who called down the fire, fled for his life. Why? Well, talk about fear, but work to make it to heaven so you can ask Elijah further questions. Have you forgotten so soon that the same Jezebel had in 1 Kings 18: 4, “cut off the prophets of the Lord…”? In chapter 19:3, the Bible quotes Jezebel as promising to murder Elijah!

So, this woman stood for evil and was anti-God and anti-the people of God. Why? Well, in these matters, like Mathew 6: 24, there is no middle ground: you are either for God or against Him. She was not ashamed of her master – the devil. Unlike our attempt today to maintain a balance, there is nothing like serving God and mammon. That should explain why Revelations 2: 20, takes us to the second point of Jezebel as a tendency. There we are told about the woman as a pretender, a demon in sheep’s clothing, a seducer and a serpent, leading those genuinely seeking God astray. Yes, she was high up in the church hierarchy; she was a prophetess and teacher.  Wow. Don’t look too far friends. Apart from the church in Thyatira referred to here, is there a church where this Jezebel tendency is absent today? Jezebel was clearly a future wasted, a potential aborted, and a gift thrown to the dogs.

Folks, the standard of God remains; the road to heaven is still narrow. It doesn’t admit excess luggage, like aircrafts. 2 Corinthians 5: 17 say in Jesus you are a new creature.

Is somebody listening? Hello…