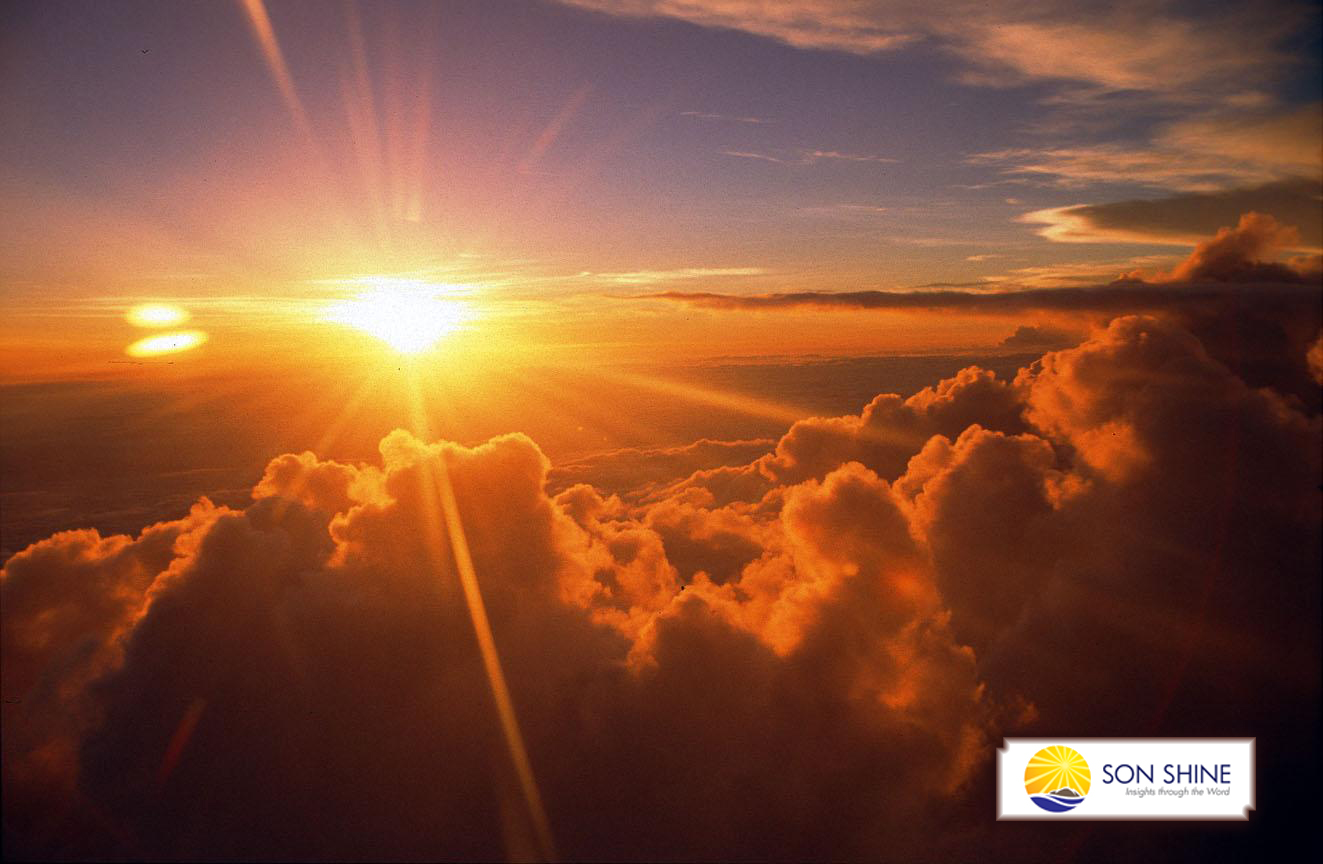 The flurry of slaps and the unrelenting yells – from the toddler – who had difficulty obeying her mother’s stern command to sit at a particular spot, continued as other worshippers tried to concentrate. As her father tried hard to show disinterest in the unfolding drama, the grandmother knocked her a bit more. The order changed in minutes, and the girl was asked to kneel and raise her hands. Moments later, she was fast asleep, her head resting on the same mother’s warmth.

“Then said Jesus unto the twelve, Will ye also go away? Then Simon Peter answered him, Lord, to whom shall we go? thou hast the words of eternal life..”  John 6:67-68 (King James Version)

There is no real alternative to the merciful God

Let the Son shine in your heart daily.